It is said that music has no native language, but that music is the common language of all nationalities of the world. However, music has its roots; it tells about the work and life of its composer’s, the dangers, the ups and downs, and the joys and sorrows of life that we all experience to some degree.

One of Finland’s greatest composers was Jean Sibelius who was born in Hämeenlinna in 1865 and died in 1957 at the age of ninety-one. In his youth Sibelius wandered with his violin in a nature conservation area the Sibelius forest located just outside the Hämeenlinna district of Aulanko, seeking inspiration for his music.  In this inspiring historical context, when you visit Finland, an absolute must on your list of things to do in is to visit Sibelius’s hometown of Hämeenlinna and its surrounds and discover Sibelius’s heritage for yourself on, for example, a trip from Helsinki.

Contemporaries of Sibelius who was also known as Janne, a colloquial form of Johan described his music as “a tremendous spring stream of Finnish melodies rushing from the wilderness with tremendous murmur”. You can indeed hear in his music that Sibelius enjoyed the forest: he would take a dip in a forest lake and listen to the sounds of nature – perhaps in his mind the sounds that he heard, effortlessly transformed into musical notes.

You can discover the sources of Sibelius’s music for yourself, by taking, for example, the nature and cultural trail that begins at the Aulanko recreation area.

Eight notice boards along the trail tell you about the nature in the surrounding region. At the same time, you can read the composer’s thoughts on how the Häme landscape and the beauty of nature influenced his works and helped shape his creative genius.

The Sibelius Forest notice boards tell about the nature of the area and the relation between Sibelius and nature.

You can walk in Sibelius’s footsteps through the Sibelius Forest Nature and Culture Trail.

Sibelius was born and lived the first 20 years of his life in Hämeenlinna. It is facinating to ask, what was Sibelius’s birth home like, how was it decorated, what photographs were hung on the walls, what was on the shelves and on the tables? Instructively, all of this can be seen by visiting Sibelius’s birthplace and childhood home in Hämeenlinna.

Sibelius’s birthplace, now a museum, is decorated and furnished in honour of Janne’s childhood. While the home tells you about the composer’s childhood and youth subsequently, it also paints a picture of Hämeenlinna in the era that he lived in.

But what would Sibelius’s home be without music? The hall of his birthplace hosts regular chamber concerts. Melodies of Sibelius and other Finnish composers can be heard in his childhood home on Finland’s Independence Day, cheerful tones of light are played in the summer, and of course, happy jingles accompany the biggest celebration of the year at Christmas.

Something special always takes place at the museum on Sibelius’s birthday, the 8th of December. Perhaps young Janne walks by with his violin. You can visit the museum almost any time of the year.

The Birthplace of Sibelius is located in the center of Hämeenlinna.

The birthplace of Sibelius is decorated in the style of Jean Sibelius’s childhood.

MUSIC AND CONCERTS ALL YEAR ROUND 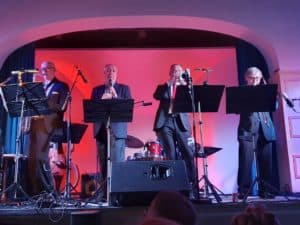 Sibelius’s musical heritage lives on in Hämeenlinna and throughout Häme. Music is a constant common source of joy, a reason to come together to feel and to be impressed, to rejoice and to celebrate.

Several traditional and new music events are held annually in the Hämeenlinna, Riihimäki and Forssa regions. Traditional events include jazz concerts at LinnaJazz in Hämeenlinna, as well as Tyykijazz and Tyykiblues in Forssa.

LinnaJazz is organised as a four-day grand event in and around Hämeenlinna, with concert venues that include the Verkatehdas Culture and Congress Centre, Linnapuisto Park, Restaurant Rantakasino and Sibelius’s childhood home.

Tyykijazz takes place during the frosty winter month of February. The festival is held at the Forssa Music Hall and brings together top names in Finnish jazz music. The event has a steady following and a loyal audience, so it is a good idea to buy tickets early.

Tyykiblues is an annual summer event, first held in 1994. The venue was initially a large cotton depot in the centre of Forssa. Later, the event has been held in the cotton-spinning-mill area of Forssa which also includes the original cotton depot venue. The connection to the roots of blues in the southern plantations of north America is significant because the cotton that was used to spin yarn and weave fabric, was imported to Finland by the Forssa cotton factory (Forssa Yhtiö, later Finlayson) and stored in the (jazz venue) cotton depots. 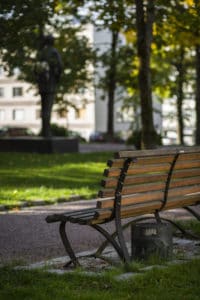 In Sibelius Park you can sit down in musical benches and listen to Sibelius’s compositions. 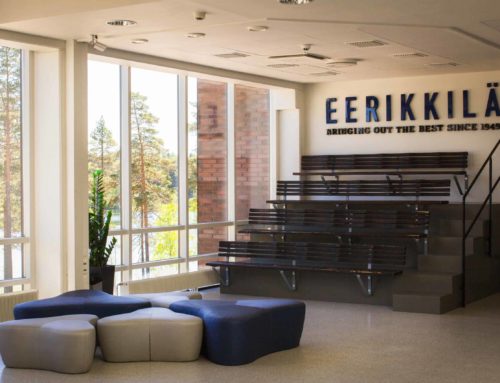 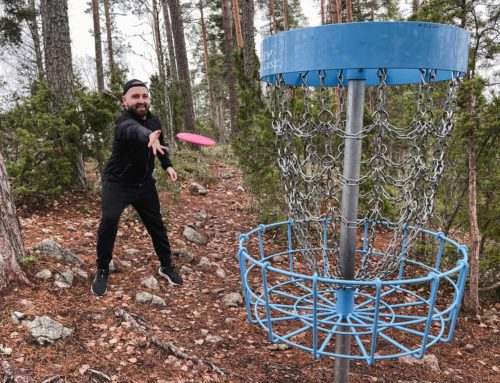 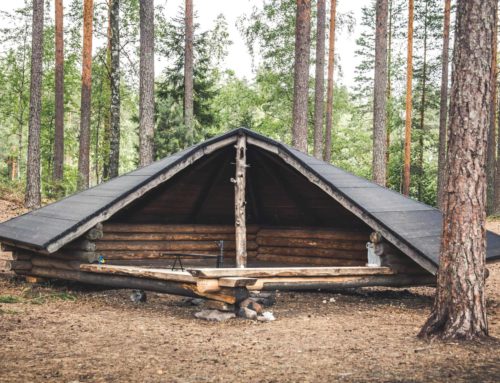 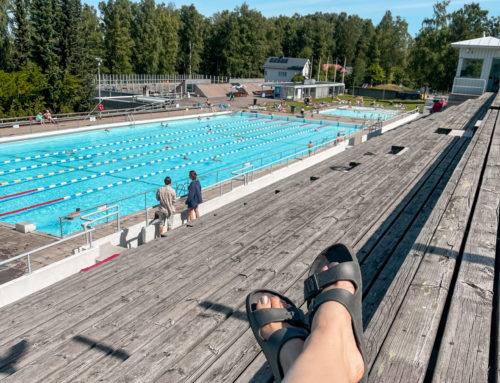 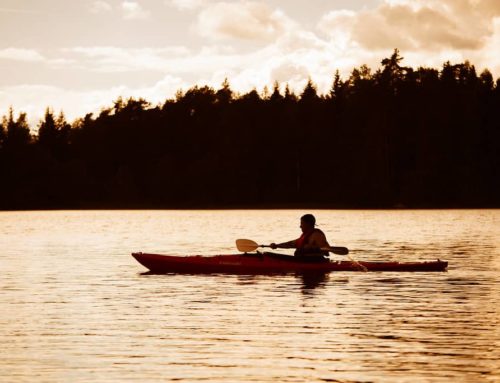