Tavastia is the Latin name for the Häme region. Today, Häme region is located in the southwestern section of the historic Tavastia province and its three largest cities are Forssa, Hämeenlinna and Riihimäki. Distances in Häme region are short, and visitors can easily reach us in less than an hour from Helsinki, Turku and Tampere.

Häme region is known as the birthplace of Jean Sibelius. Häme is bisected by the medieval Häme Ox Road, along which you’ll find a large number of charming places, cafés and lodgings. Topping the list of Häme region’s unique sights are, just to name a few: the majestic Häme Castle, nostalgic Jokioinen Museum Railway and birthplace of Sibelius, the Prison and Museo Militaria, Parola Tank Museum, Finnish Glass Museum and Hunting Museum of Finland, Forssa’s Spinning Mill Area and Moving Pictures Theatre, the national landscape of Aulanko and the spectacular Torronsuo and Liesjärvi National Parks. 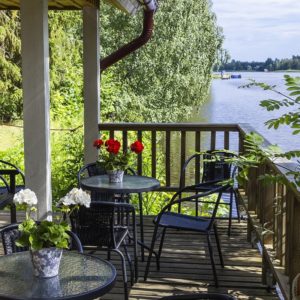 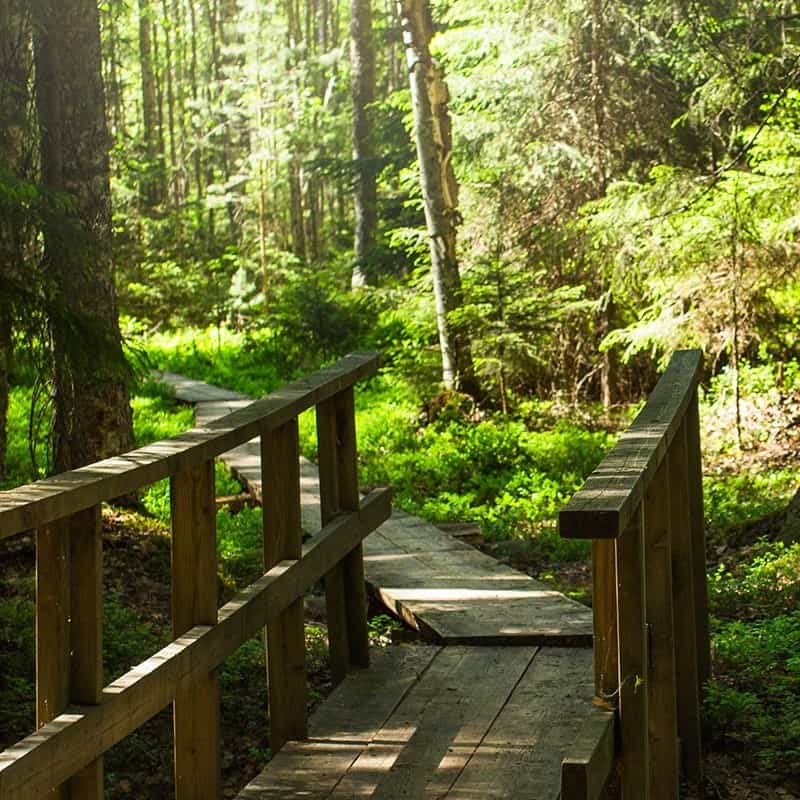 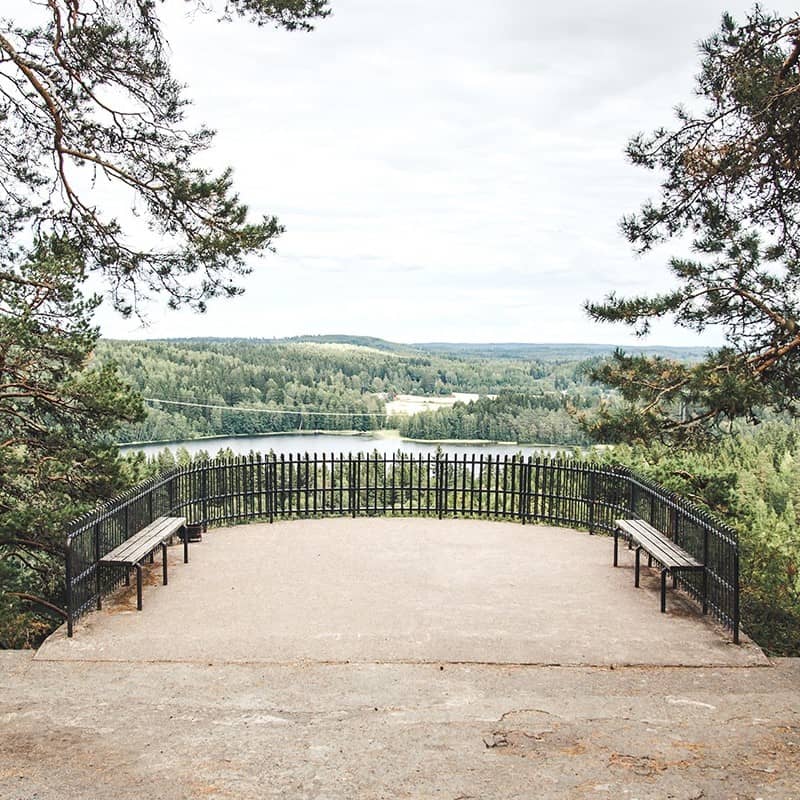 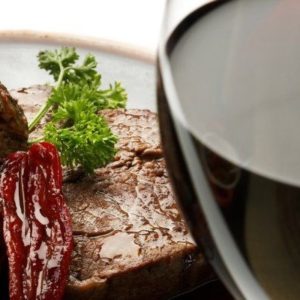 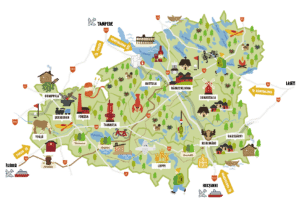 HISTORY OF HÄME IN BRIEF

Häme region has been inhabited since the Stone Age. The first written mention of the region is found in the Chronicle Of Novgorod, in reference to a military campaign launched by Prince Vladimir in 1042.  The region had been ruled by the Swedes since the late 13th century, when Birger Jarl led the Second Crusade against the inhabitants of Häme. In the 14th century, Häme became a fiefdom, whose administrative seat was Häme Castle. When Finland was taken from Sweden by the Russians in 1809, Häme region also became part of the Russian Empire. Russian rule ended in 1917.

Häme Castle is one of Finland’s medieval castles. Although the precise timeframe of the castle’s construction is not known, it was at least completed before the end of the 13th century and is linked to the Second Crusade launched by the Swedes. The first written mention of the castle is from 1308. The castle played a crucial role as the administrative seat of Häme in the Middle Ages. Today, the castle grounds are occupied by Häme Castle Museum, Prison Museum and Museo Militaria.

Every year, Häme Castle hosts numerous exhibitions and theme events. The most well-known of these are the Vanaja Tournament, Musketeer Day, and Häme Medieval Festival. In Tammela at Hakkapeliitta event, you will time travel to the 16th century. Come and experience living history!