Tammela is a picturesque municipality with outstanding natural beauty, located in the middle of the most scenic Häme region, on the Tammela lake plateau, only an hour’s drive from Helsinki. Tammela is known for its two national parks (Liesjärvi National Park and Torro National Park), for Saari Folk Park and for its more than 200 lakes. For its size, Tammela has a lively cultural life and thirteen active villages. Traditional Häme delicacies and culinary specialties of the various establishments can be tasted in Tammela’s many restaurants. There are also plenty of accommodation options available; from the campsite to the lake-side cottages, and from the old granary buildings to hotels.

In the 16th century, the current area of ​​the municipality of Tammela belonged to the Loimo, and later to the Porras, administrative authority. This was a large area and included the current towns of Forssa and Somero, as well as the municipalities of Jokioinen, Humppila, Tammela and Ypäjä. The parish of Tammela was first mentioned in official documents as early as 1423. The Ox Road (Hämeen Härkätie), which runs through Tammela, is the most significant road in early Finnish history, which, according to research, dates back to the 8th century. Over time, it became a major traffic route, and an important trade route between Häme castle and Turku castle. Even today, for example, in the villages of Letku and Porras, the traveller of Hämeen Härkätie can enjoy many services and the hospitality offered by the local people. At the Porras Tannery, you can visit Finland’s only leather factory museum and find accommodation in an idyllic riverside setting. Along the Porras village road there is also the Syrjälä sheep farm shop, the Patinaputiikki antiques shop, the Härkäposti café, and the work and exhibition space of the artist Eero Leppänen. You can also feel a sense of history when visiting, for example, the Saari Folk Park, where you can find the traditional restaurant Lounais-Hämeen Pirtti with its Hakkapeliitta cellars. You can experience for yourself the history, and countryside in Mustiala, the Vekkilä Museum Farm, and the Korteniemi Traditional Farm in Liesjärvi National Park. 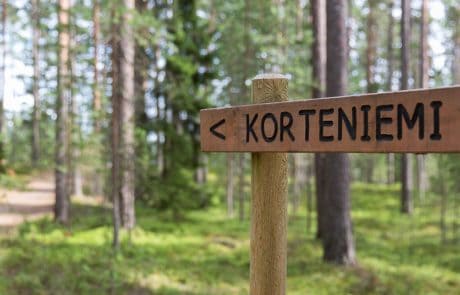 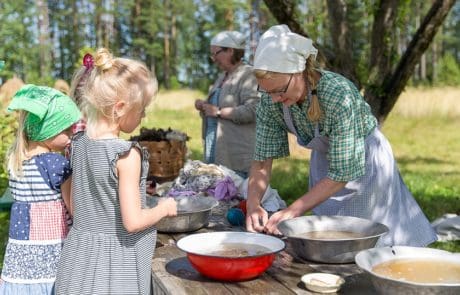 In the spirit of the Hakkapeliittas

Tammela can be called the Finnish Hakkapeliitta parish. The Hakkapeliittas were Finnish cavalry soldiers who served in the Swedish army in the “Thirty Years’ War” in the 17th century.  During this war, proportionally the largest number of Hakkapeliitta soldiers were taken from Tammela, a total of 24 men. There is a stone memorial to commemorate the Hakkapeliittas in front of the Tammela’s grey stone church. The annual Hakkapeliitta event dates back to the 17th century. The event, which is held at the church in Mustiala, consists of church services, performances describing the conscription of soldiers, a royal couple, courtiers, the cavalry, and common people. There is also a market, a military camp, work demonstrations, music, and food. 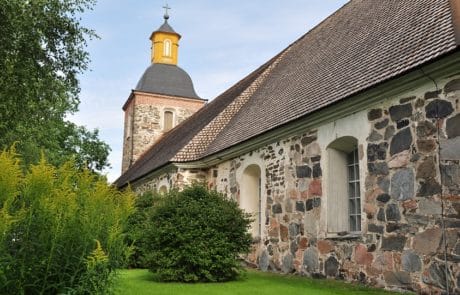 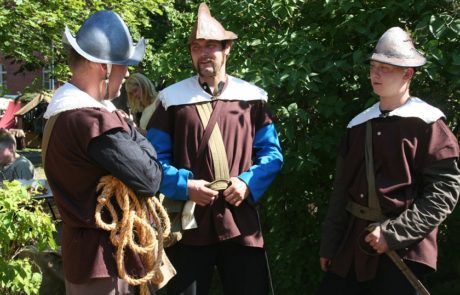 Nature that stirs your senses

Saari Folk Park, and Liesjärvi and Torronsuo National Parks offer an excellent opportunity to enjoy hiking, either independently or with a professional guide in all four seasons. The Häme Nature Centre, located on the shores of Lake Ruostejärvi, operates as a visitor centre for national parks and hiking trails. Eerikkilä Sport & Outdoor Resort is also located on the shores of Lake Ruostejärvi, offering world-class sports, coaching, and recreational services for both groups and individual travellers.


Explore the sights of the Forssa region