The Church of St. Lawrence is the youngest medieval stone church in Häme (Tavastia) region. It was probably consecrated on September 19, 1520. Its builder is considered to be Åke Tott, the Lord of Häme Castle at that time. Therefore three coats of arms of the Tott family are still to be seen in the church.

The church was radically altered in in 1840’s, when the half-octagon shaped new sacristy was build and the church became cruciform, designed by the two empire style architects Engel and Lohrmann. The altarpiece “Jesus on the cross” was painted by B.A. Godenhjelm in 1851.

In 1933 the church was restored to its former style by the design of Professor Carolus Lindberg, but only a year later a fire destroyed the organ and the interior of the church to such an extent that new restoration was necessary.

At the beginning of 1990’s a basic renovation of the interior was carried out. Returning to the early church ideas, the altar was moved away from the wall so that the priest could stand behind it when officiating at a communion service. The altar railing was left open in the middle to symbolize the unobstructed, free access to unconditional grace of Christ. 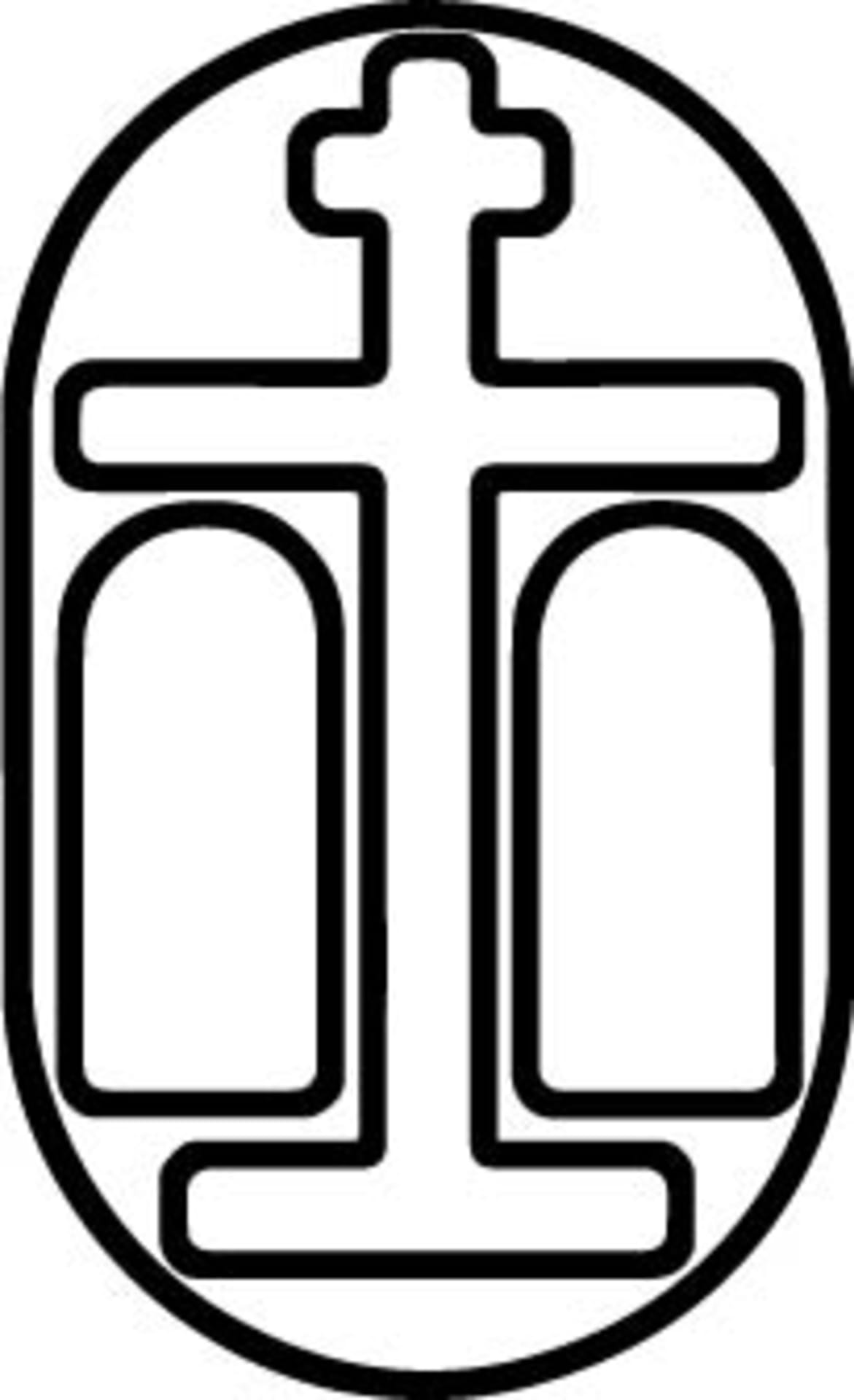 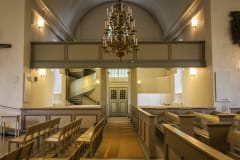