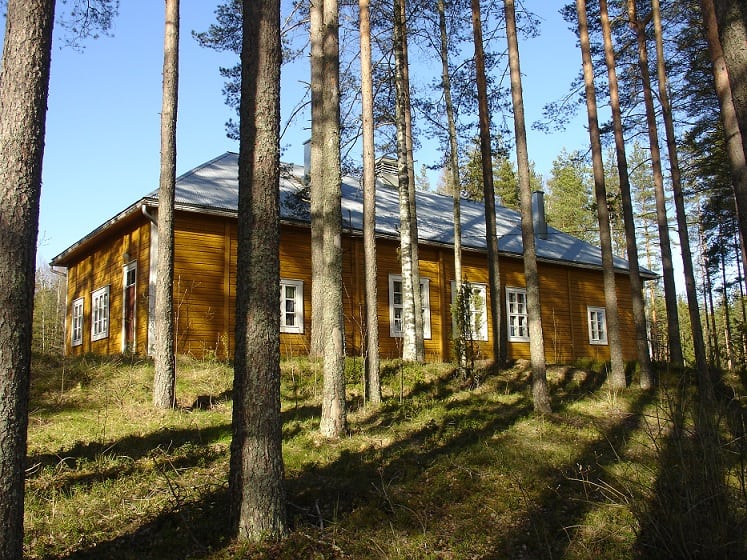 The village of Saloinen is already more than 600 years old and is first mentioned as early as the 14th century Judgment Book. However, the village was partially repopulated after the great death years of the late 17th century.

The village of Saloinen is located in the Janakkala’s forest highlands. The village road curls right along the shore of Lake Saloistenjärvi, or Lake Lempellonjärvi, offering a stunning lake landscape for passers-by. Venonlammet, which are ponds and little lakes at the highest from sea level in Janakkala, are also located in Saloinen. In addition, there are Kalaton, Monnikkalan Rajalammi and Kiialan Rajalammi, Kakarilammi and Särkilammi right on the border of Hämeenlinna and Janakkala.

The family of sculptor Anton Ravander-Rauas came to the Saloinen after the Winter War to escape the war from Helsinki and they stayed all the way until the late autumn of 1947. Therefore, in the houses of the village there are a lot of reliefs and plaster sculptures of domestic animals made by him.

The village school has been discontinued in 1967, today there meets the weaving and the gymnastic groups of Vanajavesi folk school. Before Christmas, the most beautiful Christmas carols are sung at the school to the accompaniment of the local cantor.

Another important building is the youth club house Tanhula, which hosts annual midsummer dances as well as summer evening events in July. 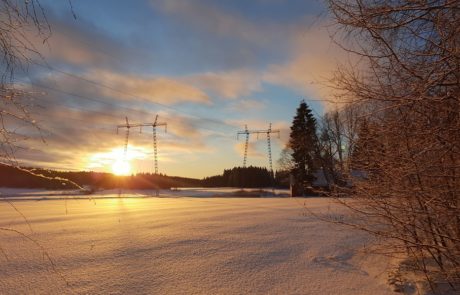 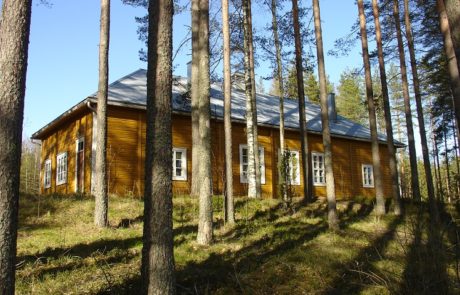